I just went to one concert in my life to date, I don´t know why, but i think that I don´t like enough any band or singer. I don´t have a favorite band for who die of fanaticism, but all was different until some years ago. When I was an adolescent I loved a singer called "Morodo" he is a singer of reggae music. Were those times when I copied everything to my older sister, she loves Morodo, so I loved him also.
I listened his songs all day, and I knew all the lyrics , so when my sister told me that he would come to Chile I was really happy!We bought the tickets and some friends of my sister went with us.It was a great experience, I could sing and dance all his songs, it was very funny .The concert  was in “Teatro Caupolicán”. I remember that was very difficult back to home, the time waiting the bus and the route were eternal for me.What ever, I don´t know if some time I will to go to other concert, I hope so. 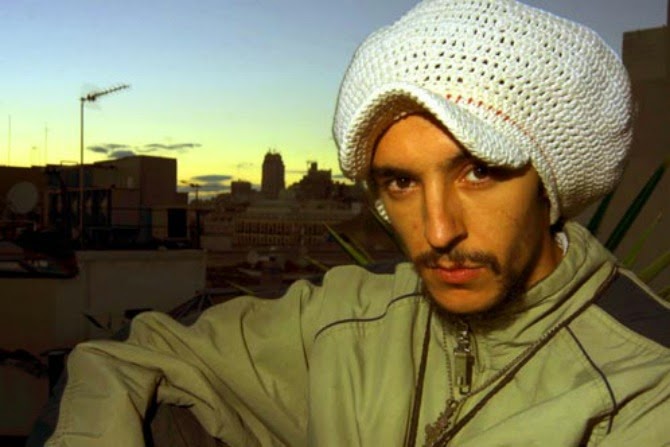 My plans after graduating are not so clear yet, of course that I have a lot of dreams and projections in my life, but specifically my professionals plans are not defined today.
I think that I could study something with electricity or something like that, the point is that I would like be a maker more than a designer. I would like acquire more technical knowledges after graduating and get a stable job.
In other aspects of my life, I would like save money to get my own house and can travel a lot.
I ´m not hurry about leave the house of my parents, I know that some day I have to do it, but I get time yet and I know that they never could thrown me out , so I can travel with my money in the beginning.
I don´t have plans about get married or kids ( Got forbirds!), I always say that I´m the spinster of the family, but my mom always says me that the people that say things like that are the first victims to fall ... but I don´t think so
Publicado por Unknown en 14:25 1 comentario:

I would like to visit Republif of Indian.This is not a special country for me, because I wish visit to many places, like Turquía or Tailandia, just by the big differences with our country.
But now, I choice India, because I really like one of the religions that exist in this country ( and in many countries in the world).
The people that live in Republic of Indian practice different religions, but the majority of the population ( this is the eighty percent) are Hindu.
The true is that I don´t know a lot about this religion, probably I just know the basic, or less than you . I would like be Hindu, because I think that is the only real religion in the world.
I admire to the Hindues because they decide get away of the material things and I would like live just with the necessary things. 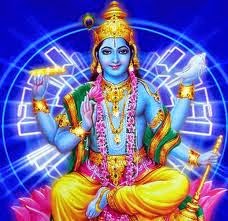 He is Vishnu ( a got revered by the Hindues and one of the most important of they). I think that all the gots of the hindues are really beautiful ( the graphic way with they are presented).
I really like would visit the Hindu temples of Indian like this:  ( Gopura) 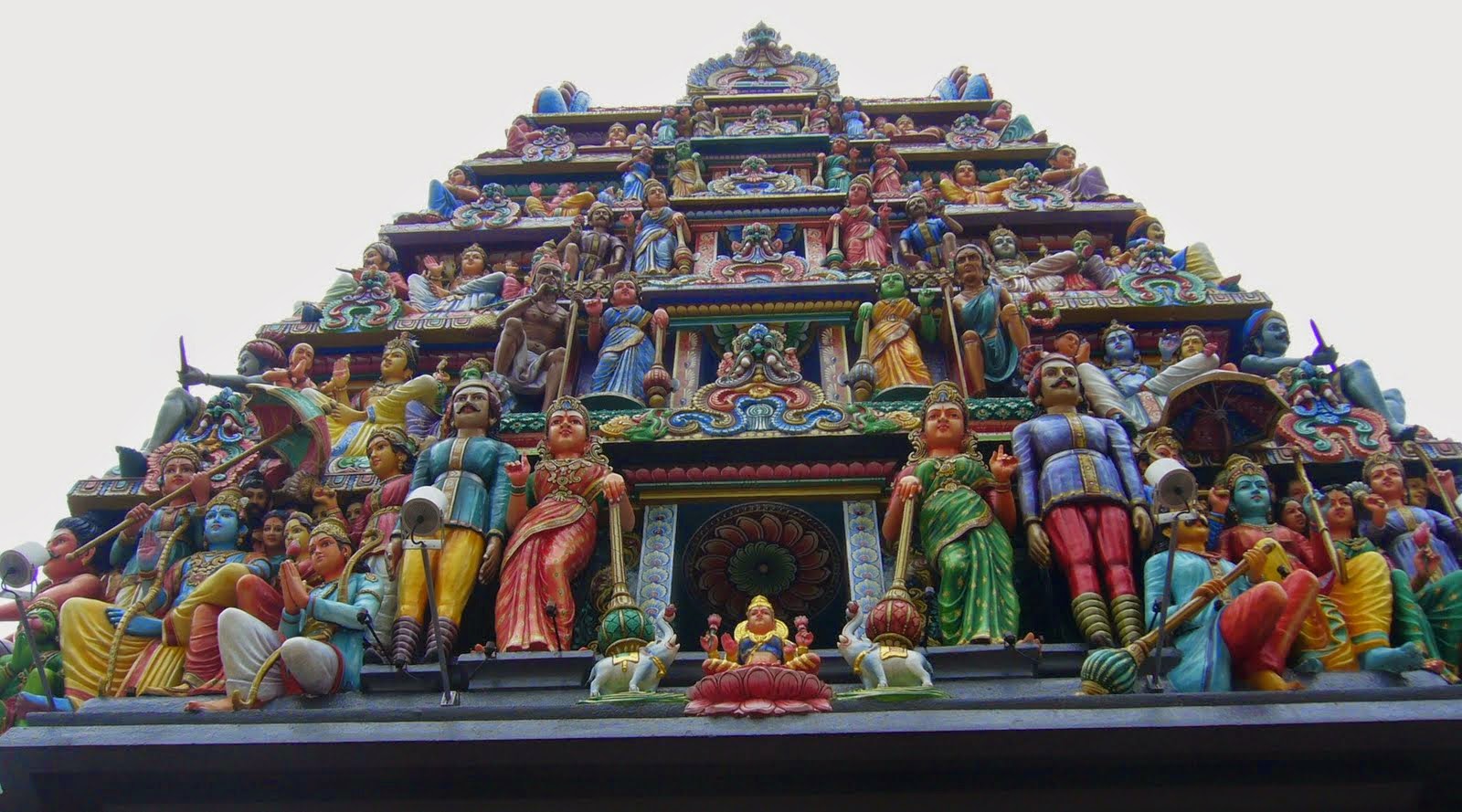 I like would be in the presence of the people that meditate in this temples for to many hours in the day. I could learn to stay quiet and concentrated for more than five minutes, but I think that this would be very difficult, because they are accustumed, is something that they learned in the childhooh.